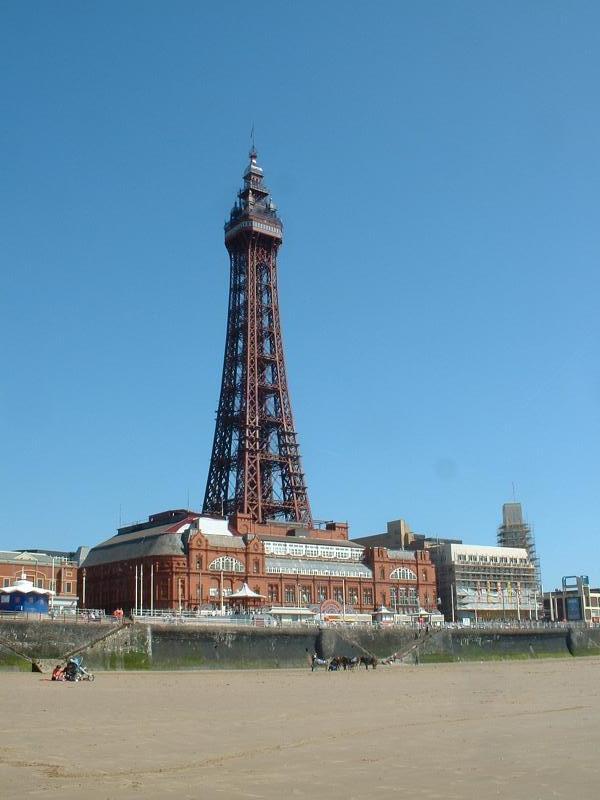 The BBC reports that an earthquake hit Blackpool in north west England at 3.30 this morning. So far there are no reports of damage or casualties, but it is still early. The iconic Blackpool Tower is believed to be still standing. But as this is a low lying coastal area we can only hope that there will not also be a tsunami. We are safe 40 miles away in Warrington.

So has Mark Stibbe’s prophecy been fulfilled?

Or is this an April Fool?

Probably neither. I’m sure the BBC report is genuine, and I have added nothing but speculation. But “the 2.2 magnitude tremor” was very slight, and the real reason for no reports of damage is that very likely there wasn’t any. Also Wikipedia lists several earthquakes more powerful than this in the UK each year, including two already this year. So there is no prophetic significance to this morning’s event.