A comment on my post Left Behind Preachers led me to an interesting discovery about the Millennium. I put forward some tentative ideas about what this was in my post The Marriage of the Millennium: not William and Kate. In clarifying my thoughts about this I was led to look at Ephesians 2, and find in there what looks like teaching about the Millennium. 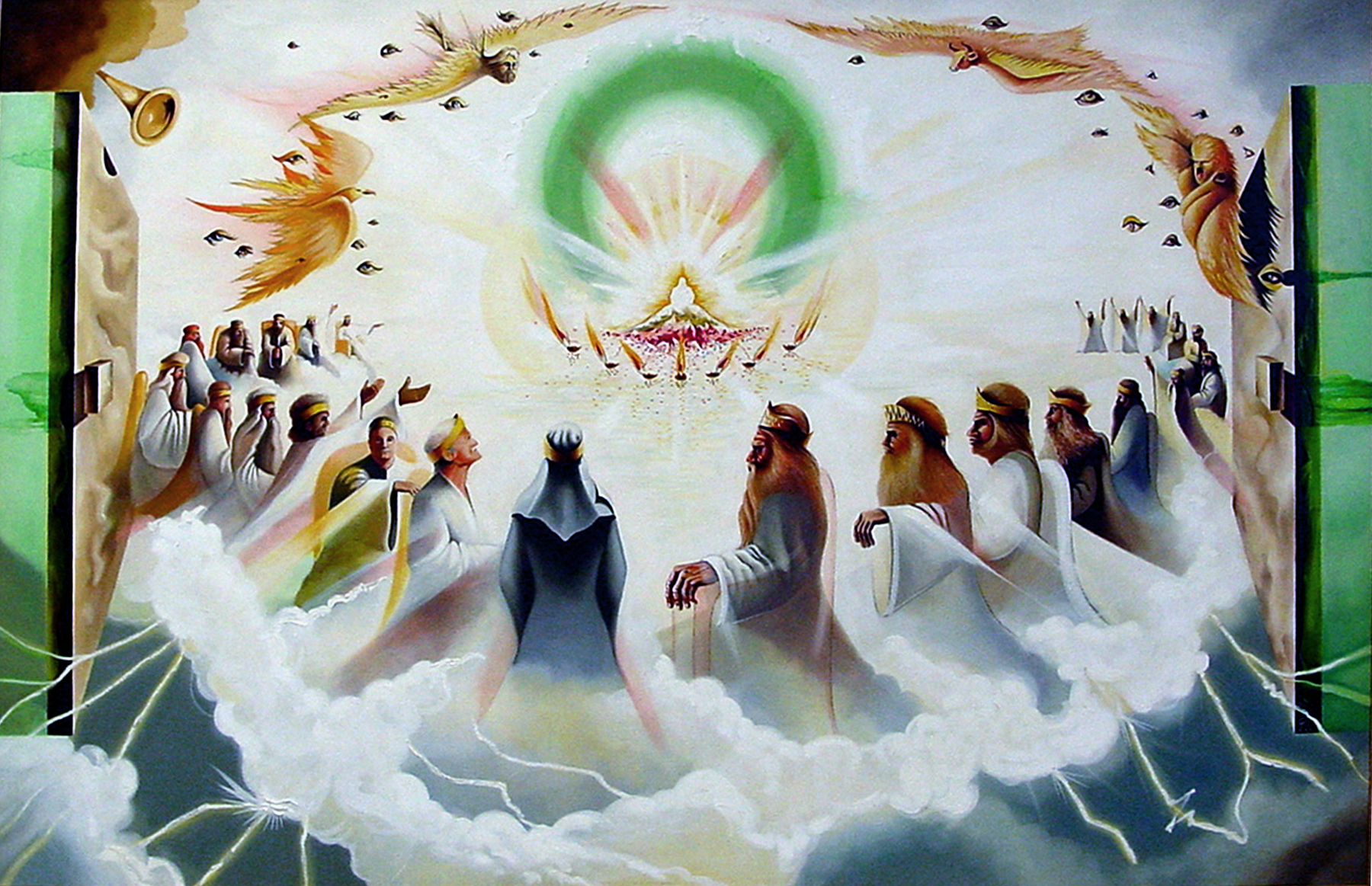 The main Bible passage about the Millennium is found in Revelation chapter 20. Here is part of it:

I saw thrones on which were seated those who had been given authority to judge. And I saw the souls of those who had been beheaded because of their testimony about Jesus and because of the word of God. They had not worshiped the beast or its image and had not received its mark on their foreheads or their hands. They came to life and reigned with Christ a thousand years.

Compare this with what Paul wrote to the Ephesians:

But because of his great love for us, God, who is rich in mercy, 5 made us alive with Christ even when we were dead in transgressions—it is by grace you have been saved. 6 And God raised us up with Christ and seated us with him in the heavenly realms in Christ Jesus …

Note the clear parallels here. Believers who were dead are then raised up to life and seated with Christ. In Revelation they are explicitly seated on thrones and reign with Christ. In Ephesians this is only implicit, but the implication should be clear: in biblical times to be seated implied some kind of throne as there were no chairs for common use; and in Ephesians 1:20-22 the risen Christ, seated at God’s right hand, is reigning, and so the ones enthroned with him are reigning with him.

The Ephesians passage is clearly intended to apply to us Christian believers in the current church age. It teaches that we live in two realms at the same time: our visible lives on earth; and our hidden spiritual lives with Christ “in the heavenly realms”.

The passage in Revelation is commonly taken, at least by the more literal-minded evangelicals, to refer to a literal period of 1000 years, after the return of Jesus, when he will reign as king on earth, and believers will reign with him. But the passage doesn’t actually say that. In fact there is no mention in it of the earth. It is only after this, in chapter 21, that we read of the Lamb having his throne on the new earth. Also the thousand year timescale should not be taken too literally, as

So, given the close parallels, I don’t see any clear reason to take these two passages as referring to different situations and periods. And if they do refer to the same period, the Millennium is the same as the current church age.

Maybe my discovery is not actually new, and in fact what I am saying is a standard part of amillennialist thinking, i.e. the idea that there is no literal Millennium. But it is new to me.

Now the idea that Christians are reigning with Christ now, in the church age, is a controversial one. Indeed it has been ever since New Testament times when Paul ironically wrote to the Corinthians

The problem for the Corinthians was that they were only grasping one side of the Christian life. They wrongly thought that they were living in the fullness of the life of the kingdom of God. But as it is, in some words which I quoted in a 2006 post here from the book Breakthrough: Discovering the Kingdom

Christians are people who have met Jesus, and to meet Jesus is to meet the end. We have been taken out of this present world and already live by the powers of the age to come. Yet at the same time we live in this world. We are caught in the tension between two worlds, but the power, reality and values of the kingdom determine our lives rather than the standards of this world …

If we could escape from this world and live completely in the kingdom, it would be great. If we could forget about the kingdom and live only in this world, things would be safe. But neither is possible. We will continue to be part of both kingdoms at the same time. Our lives are disturbed in a most wonderfully upsetting way so that we can never see anything in quite the same way again.

20 thoughts on “Reigning with Christ: the Millennium in Ephesians?”